New Zealand has a very long history of car racing. The very first attempts to organize motor races was not long after WW1 ended but actually took years to establish. The idea to bring this sport came from New Zealand riders observing a large number of spectators who attended the races in Britain. The first road race in New Zealand was held in 1933. It took place in Orakei, Auckland. Sections of the public road on Reihana Street, Coates Avenue and Tautari Street were used for this race. The roads were gravel, with no houses around and surrounded by scrubland. It was called Prosperity Week and was part of a festival that was a week long. It was intended to raise spirits during the great depression. The Festival which consisted of concerts, parades and sporting events. The Street Motor Race was called the Prosperity Grand Prix. The course was 2.8 km, which consisted of six laps around the track. Only 6 out of the eight entered cars started. The race was won by Arthur Dexter. He was driving a 50 hp 1087cc Riley Nine. Road racing in New Zealand took place for the next two decades.

The New Zealand Championship Road Race was the first major event. The event was hosted by the Canterbury Car Club and was held in 1949. The race was held at the Royal New Zealand Air Force base at Wigram. This was due to the unavailability of a permit to run the race on public roads.

The Motor Racing Club formed in 1951 and took over The New Zealand Championship Road Race events from The Canterbury Car Club. The name of the race was changed to be named after the Lady Wigram at that time. Lady Wigram gave her permission to do this.

The very first race in New Zealand was stock car racing. The race took place at Aranui Speedway on November 27, 1954. The early race type vehicles were ones that could be used for transportation to the event as well as from them. They were saloon and sports cars or locally made hybrids.

The largest development for motor racing in New Zealand during the 1950s was the first Grand Prix. Participants competed for the New Zealand Motor Cup. Bob Wilson contributed the first Motor cup along with $1,000 for the prize win.

The New Zealand Motor Cup was donated by Bob Wilson along with a prize of $1000. The Grand Prix was held near Auckland in Ardmore. Stan Jones was recognized as the winner. 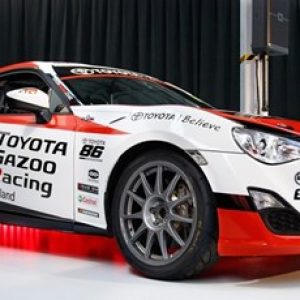 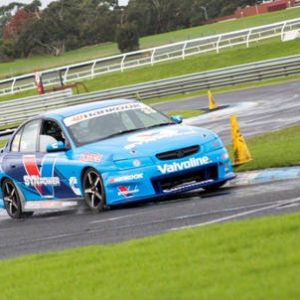